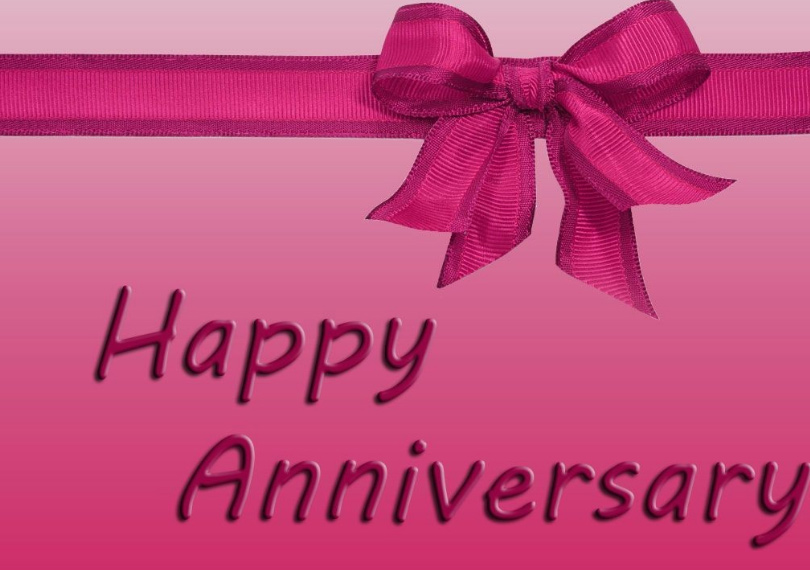 Our 17 year anniversary is this month!

We opened our business in the fall of 2001 at 129 South 5th Street. The building was tiny, about 800 sq ft. This first location allowed us to test the consignment market. After a couple of years there we moved to 428 Broadway and changed our business from a proprietorship to an LLC. A couple of years after that we expanded to include the building next door, 430 Broadway.

Something unique about our growing process was we registered a service mark called “TRENDY REPEATS” in 2006. We did this to protect our business in the event another consignment store tried to use our name.

Our building on Broadway was for sale and we expected it to sell soon so we moved to 305 Jefferson. This building has been torn down. It was the old Paducah Woodenware building. It was also a livery stable many decades ago. Before that building sold so we moved to 713 Kentucky Avenue where we spent another 3 years before it sold.

Shortly after the Kentucky Avenue location sold in 2010 we found an available location on Paducah’s southside. The old Car Quest building. The building was very large. We wanted to move into a building that we could eventually make our permanent location. So we moved to 2193 Bridge St and, as hoped, were eventually able to purchase the property.

Our growth wasn’t finished. In 2016 we purchased the former church building next door, 2195 Bridge St. This church building was built in the roaring twenties (1929). Although many people still view it as a church building it is actually our bridal and formal wear boutique. At that location we only sell brand new dresses.

Each one of these moves was far from a walk in the park. Establishing a new location requires a lot of planning. Each time we had to put on our thinking caps and decide about dressing rooms, counter space, floor configuration, signage, city occupancy requirements, etc. After the initial decisions were made we had to implement those plans with hard work. Dressing rooms and counters don’t make themselves.

What hasn’t been said yet is the new friends we’ve made. Over these many years we’ve become friends with many shoppers, consignors and employees. While running a consignment business is very hard work these friendships are something that we appreciate very much. Thank you to everyone who supports our business!